Unlike the Steampunk genre, Dieselpunk places less emphasis on the Maker and DIY aspect. That being said, there are those within the Dieselpunk community that still create either fantasy Dieselpunk artifacts and clothing or recreate historically accurate Diesel Era items.

One area is to recreate Diesel Era clothing such as the flapper dress, which can be nearly impossible to find outside a costume shop.

A DIY practice that Dieselpunk shares with Steampunk is to take Nerf guns and to modify them to give an appearance of a fantasy weapon with a Diesel Era style. 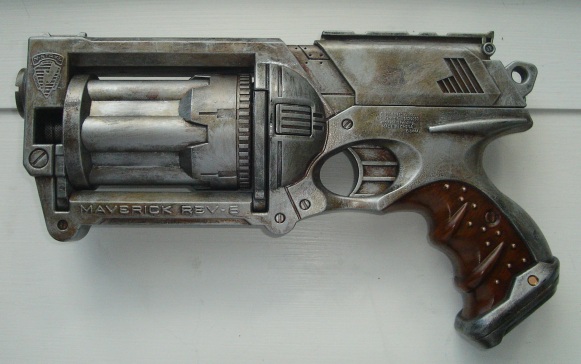 In addition, Dieselpunks have modded computers and electronics to recreate a look reminiscent of the Diesel Era. 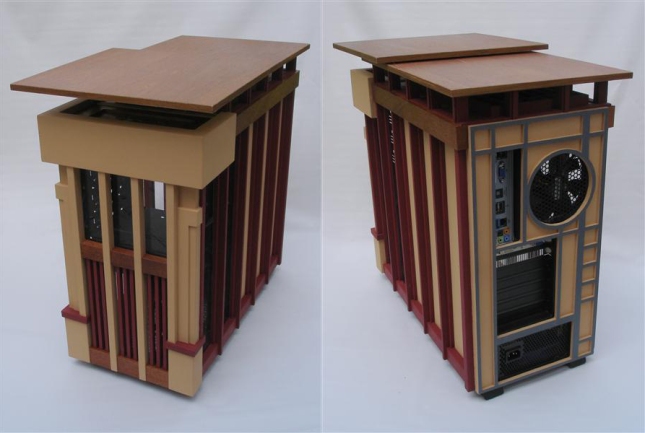 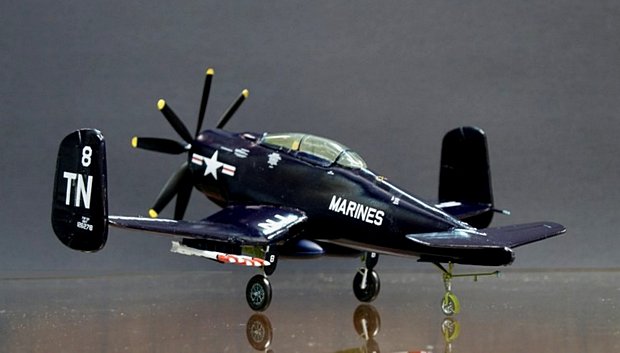 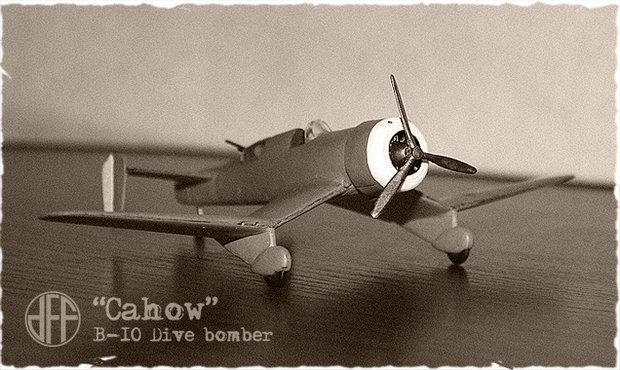 DFF Cahow B-10 dive bomber by der_fluger (http://der-fluger.livejournal.com/) for the Atlantic Republic project 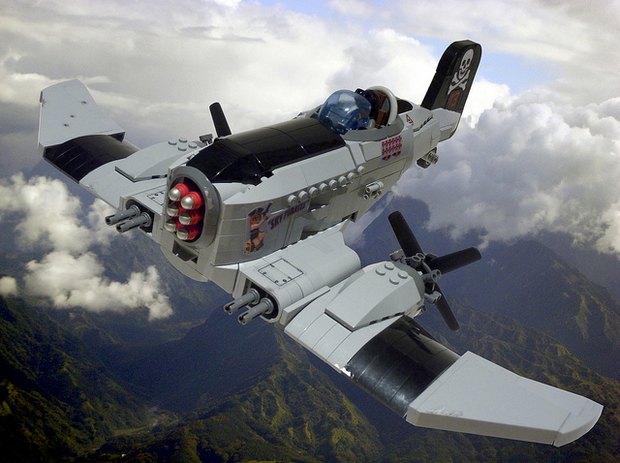 And you can build and ride an environment-friendly dieselpunk vehicle: 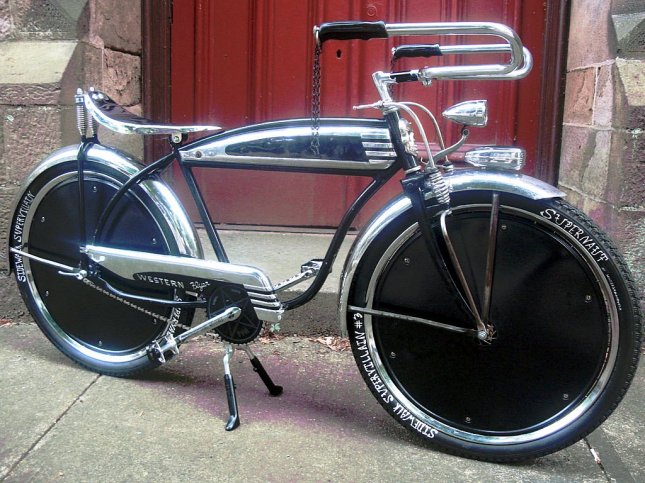 Not dieselpunk included but the spirit is here!