Of course, it’s not a world records list. Just a gallery for your entertainment and inspiration. But believe us, there is a lot to see! 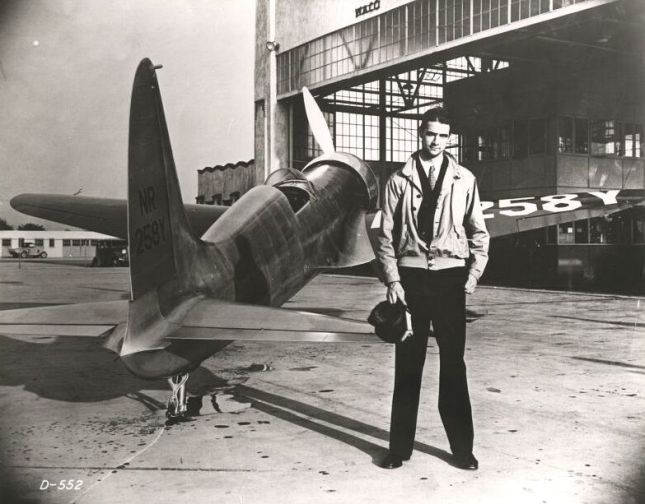 Now, let’s look at the racetrack:

4 responses to “Our Gallery: Speed is Dieselpunk”