Our Gallery: Noir is Dieselpunk

You can set your dieselpunk story in Gotham or Metropolis, Librium or Antarctica. You can build the most incredible structures and fill the streets and hangars with every kind of weird machines. The sky is the limit! But you need something more: the atmosphere. No matter how optimistic you are, the genre simply cannot do without a bit of darkness. Stylish darkness. So, what about Noir?

The Anti-Hero is the most common protagonist of the Noir — a man alienated from society, suffering an existential crisis. Frequently portrayed as a disillusioned, cynical police officer or private-eye and played by a fast-talking actor, the Anti-Hero is no fool and doesn’t suffer fools gladly. He faces morally ambiguous decisions and battles with a world that seems like it is out to get him and/or those closest to him.

The setting is often a large, oppressive city (filmed in dark and dusky conditions to create a moody atmosphere), with Mexico often playing a big role. Familiar haunts include dimly-lit bars, nightclubs filled with questionable clientele (including, the Gayngster) whom the lead may intimidate for information, gambling dens, juke joints and the ubiquitous seedy waterfront warehouse. At night in the big city, you can bet the streets are slick with rain, reflecting streetlights like a Hopper painting. Most of the characters (including the lead) are cynical, misanthropical and hopeless all the way through the film, and never find true redemption.

Desolation. Suspense. Dark air electrified with danger and sin. Shady spots lost between back alleys. Strong drinks and heavy smoke. Dim lights. Charcoal coats and sharkskin suits. Black gunmetal. False friends. Ladies you never can trust… Don’t get paranoid. And if you do, remember: even paranoids have enemies. They are following your steps. Now!

Speaking of proto-Noir, one cannot but mention a Fritz Lang masterpiece, ‘M’. But there are at least two prewar movies very well worth a mention: 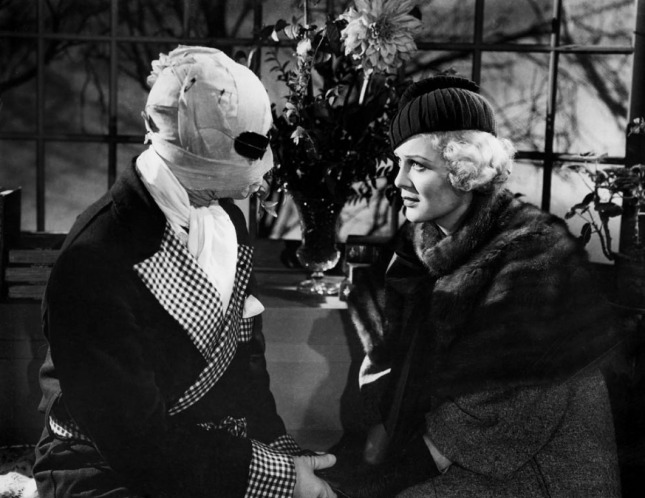 Hollywood quickly adopted the Old World techniques and set the new standards for Noir, producing a score of all-time classics: 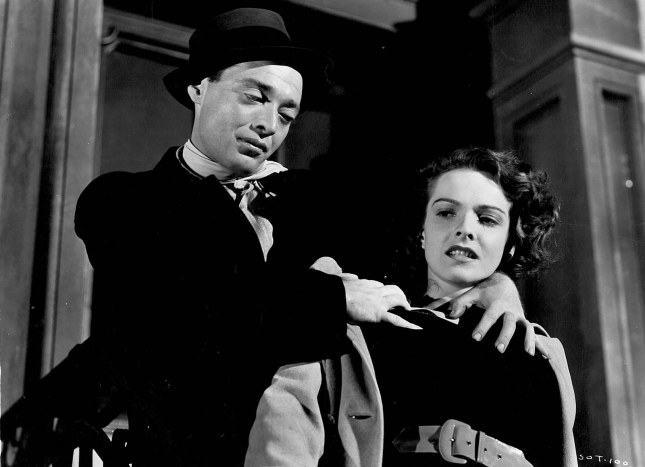 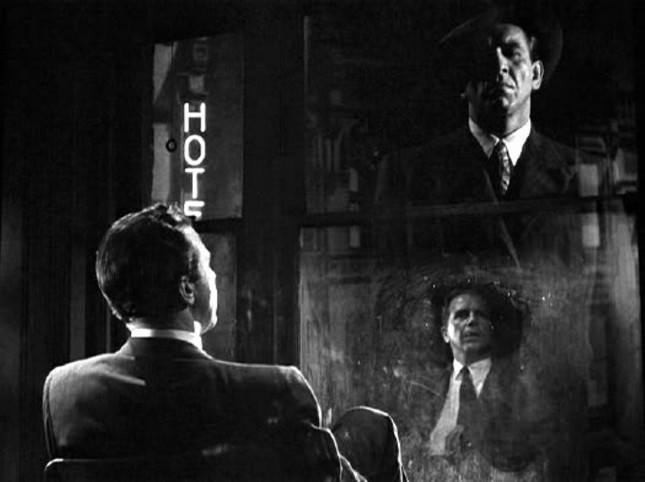 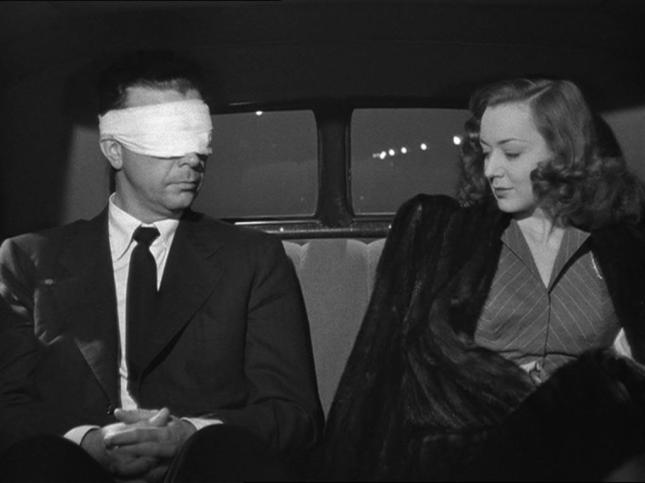 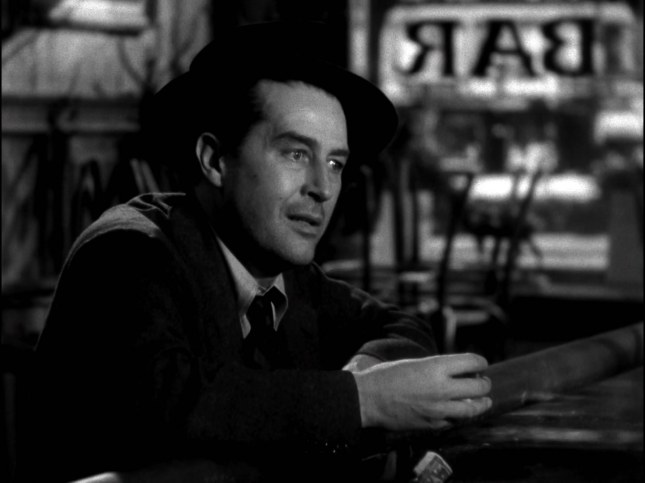 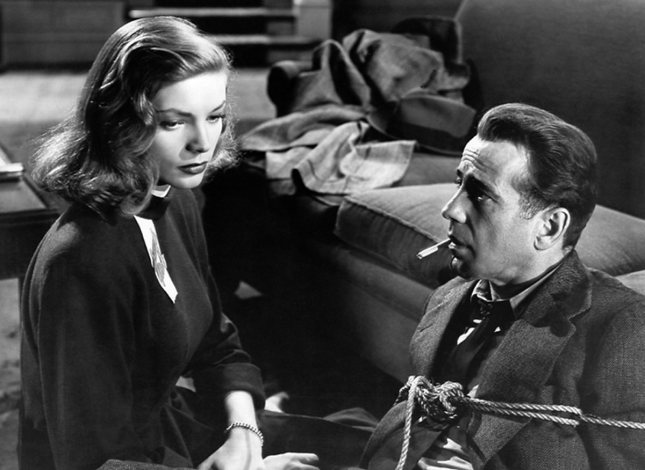 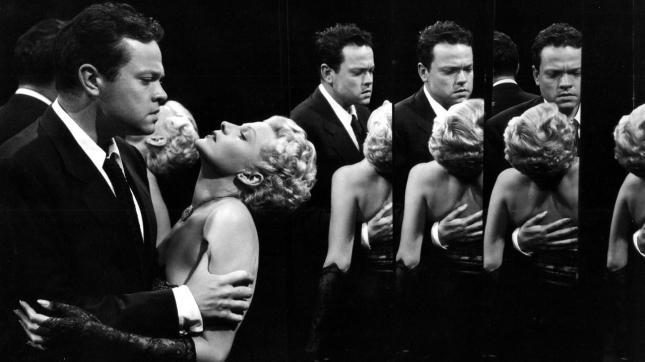 Orson Welles and Rita Hayworth in The Lady From Shanghai (1947) 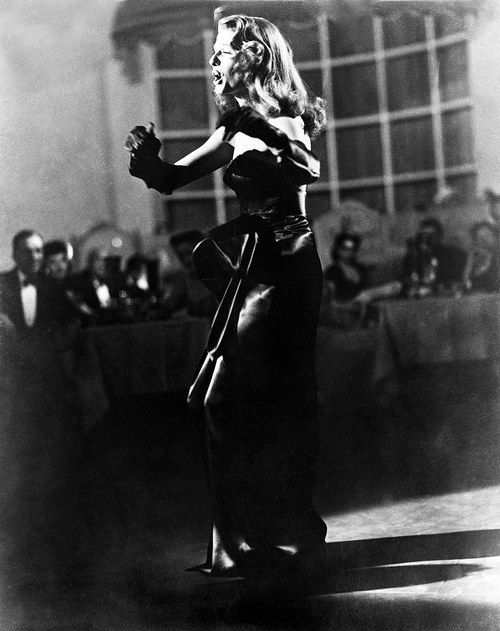 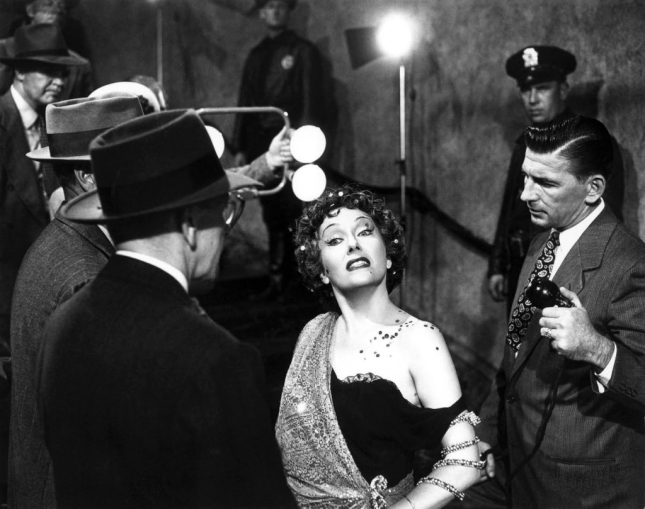 The Film Noir influence was strong enough to expand beyond the silver screen. A lot of George Hurrell photographs are pure Noir. And there are modern photographers who are trying to recreate the atmosphere – take a look at this appropriately named album, for example.

Film Noir is, and will always be a source of inspiration – for film directors and photographers, graphic artists and designers. It is as attractive in 2012 as it was in 1946:

And how can we say goodbye without a single moving picture? After all, it’s Film Noir!

Have a nice weekend!

Posted by dieselpunksencyclopedia on July 27, 2012 in art, dieselpunk, inspiration

6 responses to “Our Gallery: Noir is Dieselpunk”