Looks can kill. They can also ignite a discussion.

Last year, one Anarchist lady accused our fellow dieselpunks (those who sport military style outfits) of pro-Nazi aspirations and proposed to adopt the Spanish Republicans / WWII Resistance as a source of inspiration. Indeed, the irregulars’ looks have a lot in common with the “punk” component of the movement but we cannot ignore the desire to reflect the “orderly” aspect of the Diesel Era.

Speaking for this Encyclopedia’s staff, we must say that no one of us sees WWII German uniform as “cool” or “sexy”. It will be always associated with the crimes against humanity and any attempt to revive it inside dieselpunk crowd should be condemned (WWII reenactment is another story). On the other hand, it is simply stupid to label a guy who modeled his outfit on the New Jersey State Police uniform as a “Nazi sympathizer”.

It is true that some elements of the German militaria are widely imitated and commercialized, especially in the Far East. One of the reasons for this is the lack of information on other uniforms. The common knowledge is limited to the looks of the US, British, German and post-1943 Soviet servicemen. This limits our imagination. To broaden the horizons, we decided to publish a few examples of late 1930s – early 1940s uniforms. 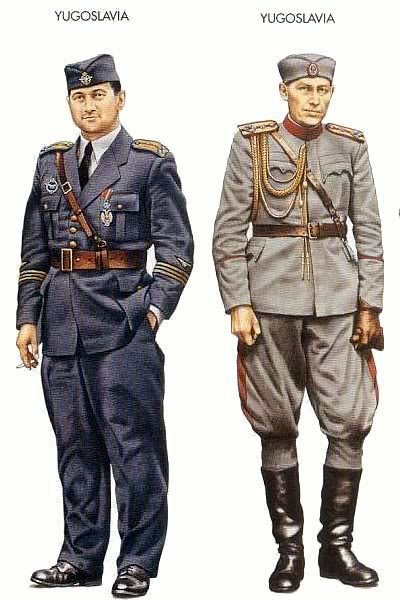 For a dessert, only one inspirational photograph: 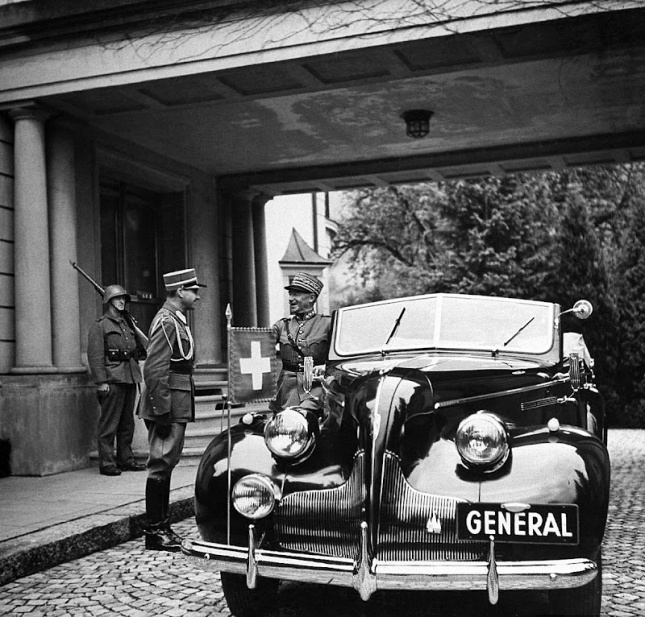 Free your mind. Use the details to create something of your own. Remember: Dieselpunk is not imitation, it is imagination.

Posted by dieselpunksencyclopedia on April 28, 2012 in community, dieselpunk, inspiration